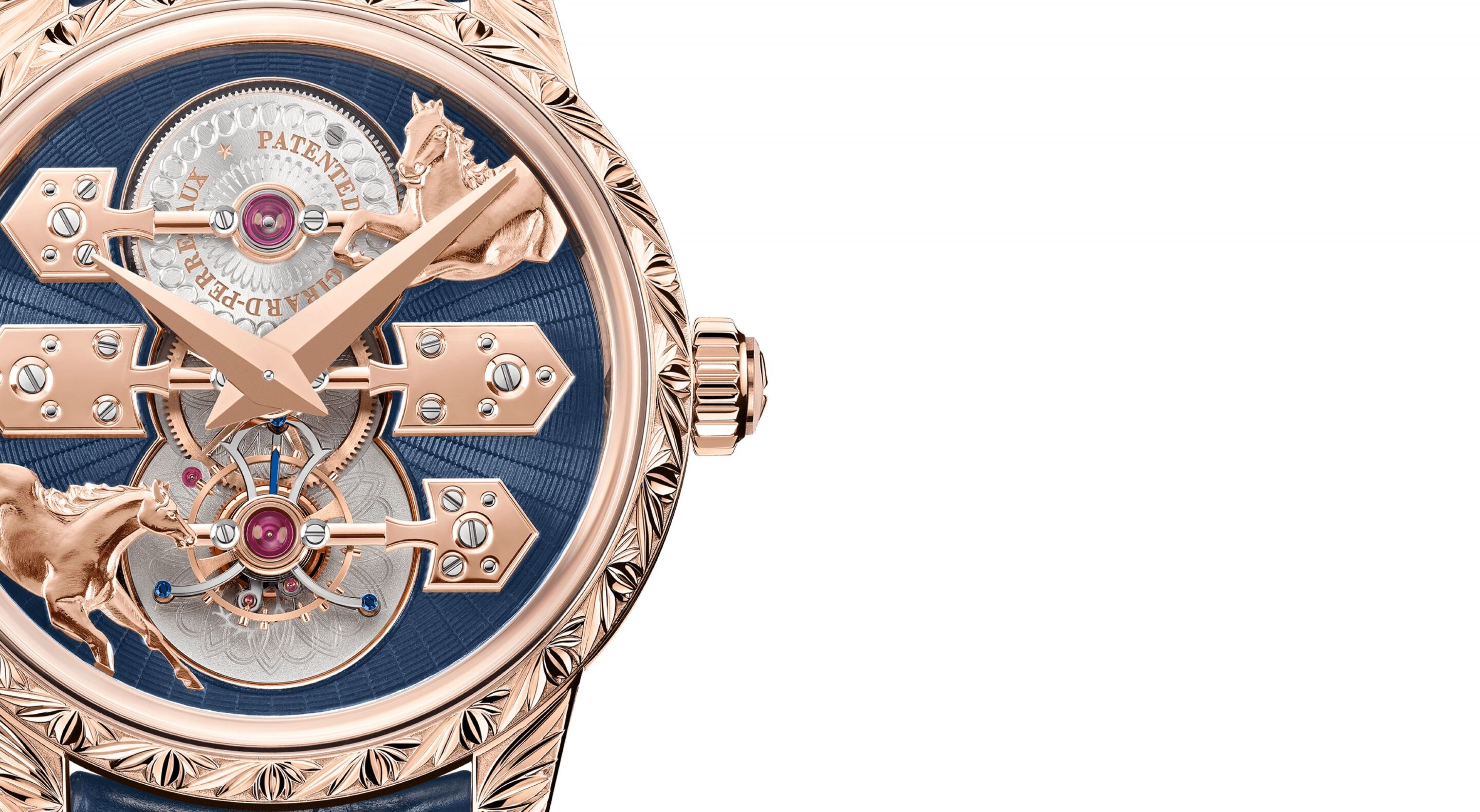 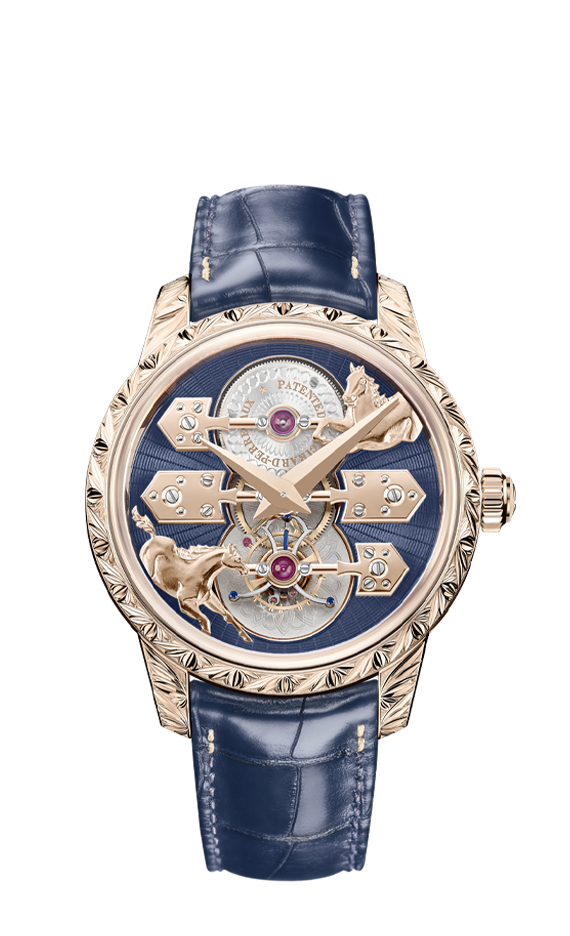 $407,000
Non-binding recommended retail price in USD (VAT excluded)
La Esmeralda is the famous prize-winning pocket watch made for the ‘Exposition Universelle’ in 1889. This legendary pocket watch blended extraordinary precision with several artistic crafts. As the Manufacture celebrates its 230-year anniversary, it has revisited its iconic timepiece of 1889 and created a wristwatch that both celebrates the Maison’s heritage and showcases its amassed and considerable know-how. La Esmeralda Tourbillon "A Secret" Eternity Edition will be offered in seven different colourways, each produced on request for a maximum of eighteen pieces per colour.
Find a retailer
Limited Edition of 18 Timepieces
La Esmeralda Tourbillon "A Secret" Eternity Edition
99274-52-000-BA6A
Download the manual 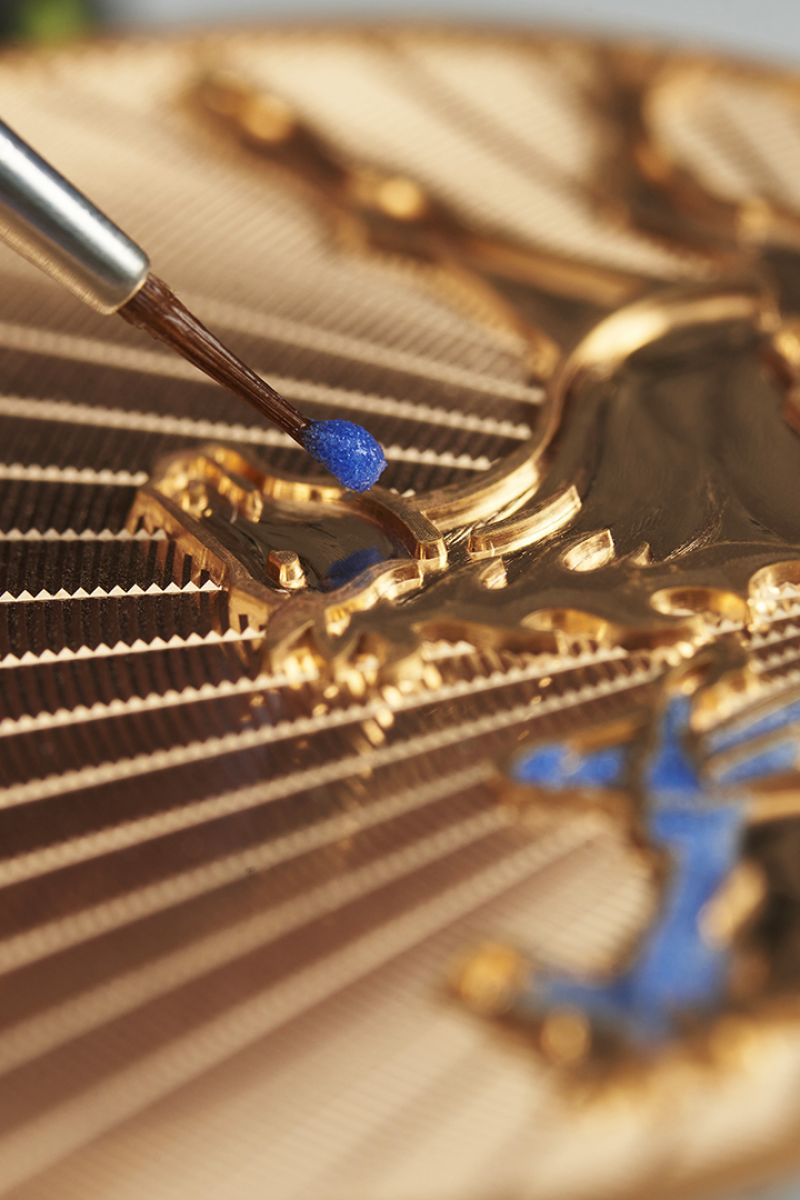 A re-interpretation of the legend. An eternal charm.

This year, as Girard-Perregaux celebrates its 230th anniversary, the Manufacture is pleased to unveil La Esmeralda Tourbillon "A Secret" Eternity Edition, a wristwatch employing the Maison’s legendary watchmaking know-how as well as encompassing an array of artistic crafts, executed to an exceptional standard. This latest creation re-interprets the design of the legendary 1889 ‘La Esmeralda’ pocket watch and references many of its extraordinary refinements. However, it is not a facsimile of what has gone before, but a tasteful homage to Constant Girard’s prize-winning watch of yesteryear. It is perfectly in tune with the expectations of a modern-day audience but respects La Esmeralda and seeks to capture its eternal charm. La Esmeralda Tourbillon "A Secret" Eternity Edition is introduced as part of the Eternity Edition series, paying homage the eternal beauty of enamel. This contemporary Interpretation has taken use this métier d'art one step further than Its historical forebearer, extending the enamelling onto the outer case sides and lugs - all of which has been executed in-house. To the rear of the watch, the back of the blue enamelled secret cover features three horses, again inspired by the original La Esmeralda and adorned with a sunray guilloché decoration and blue grand feu enamel. The horses return, but their origin remains an enigma or, as they say at the Manufacture, ‘an equine mystery’. 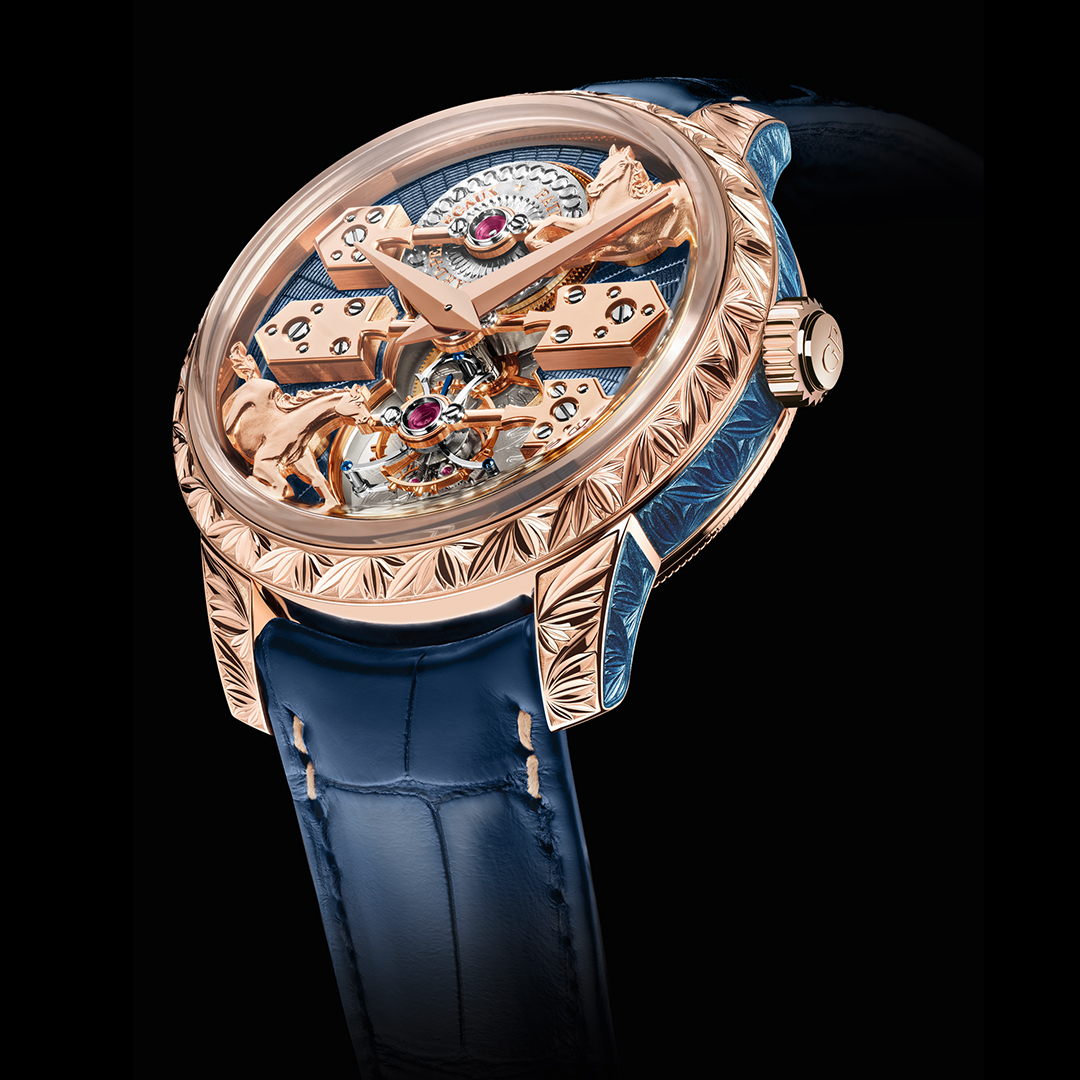 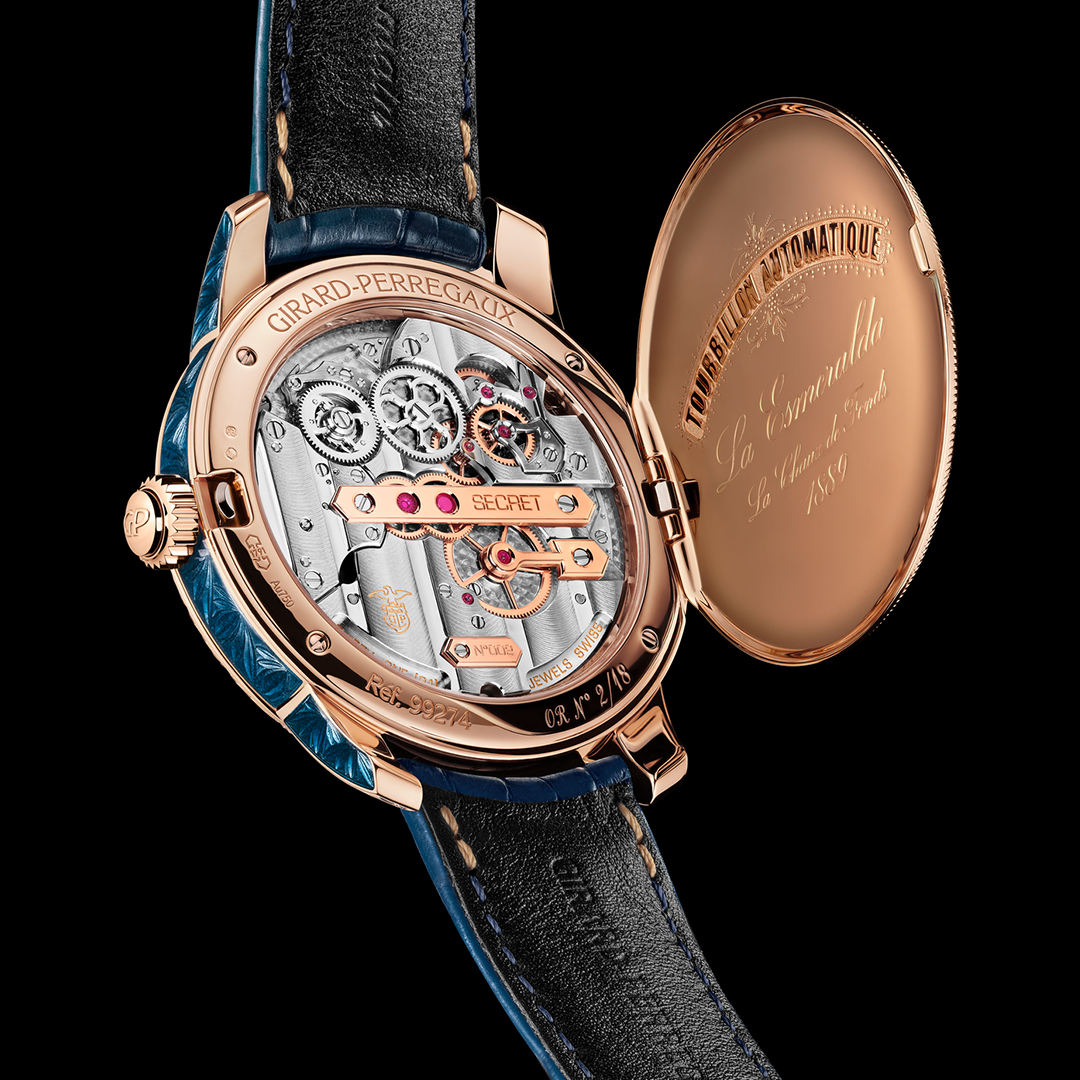 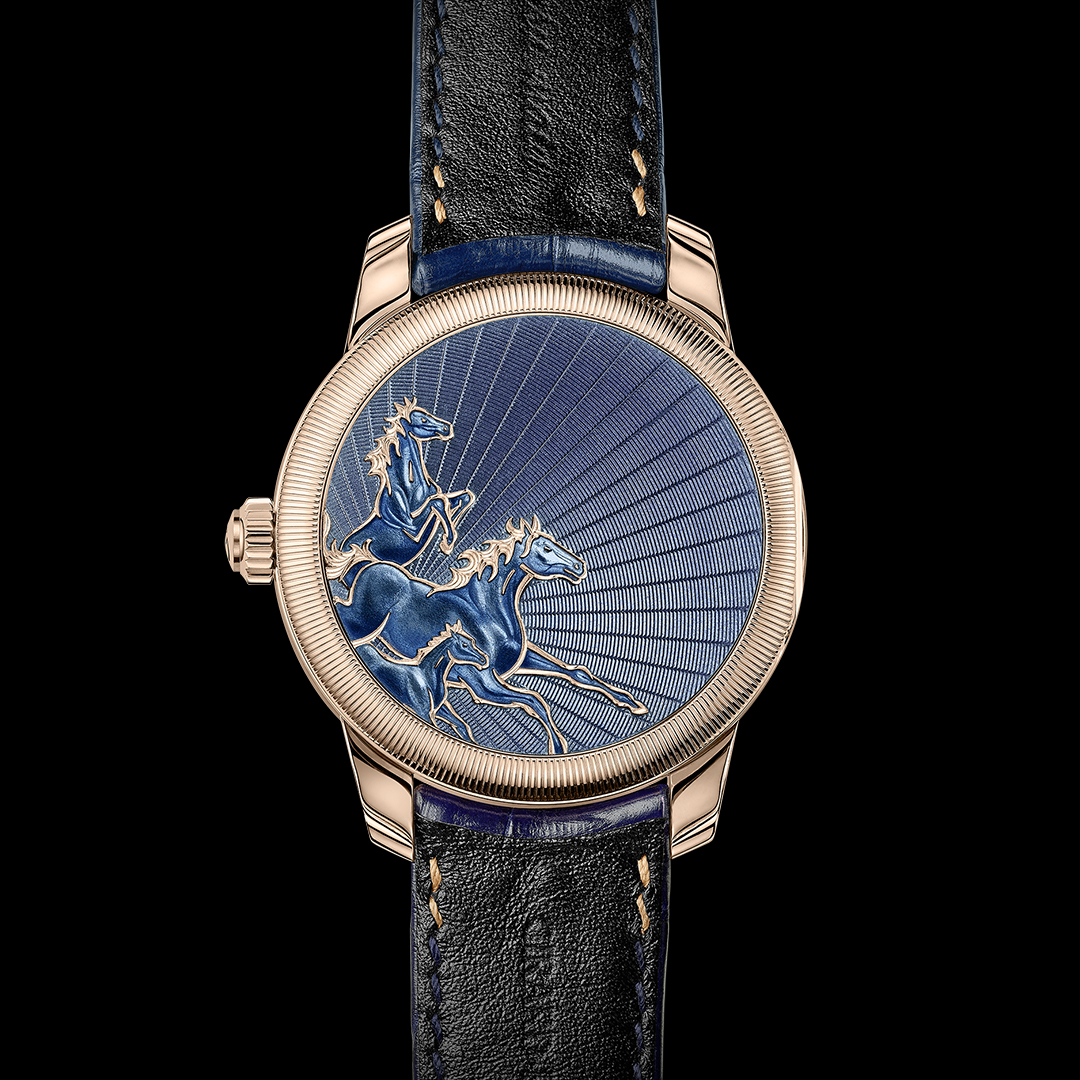 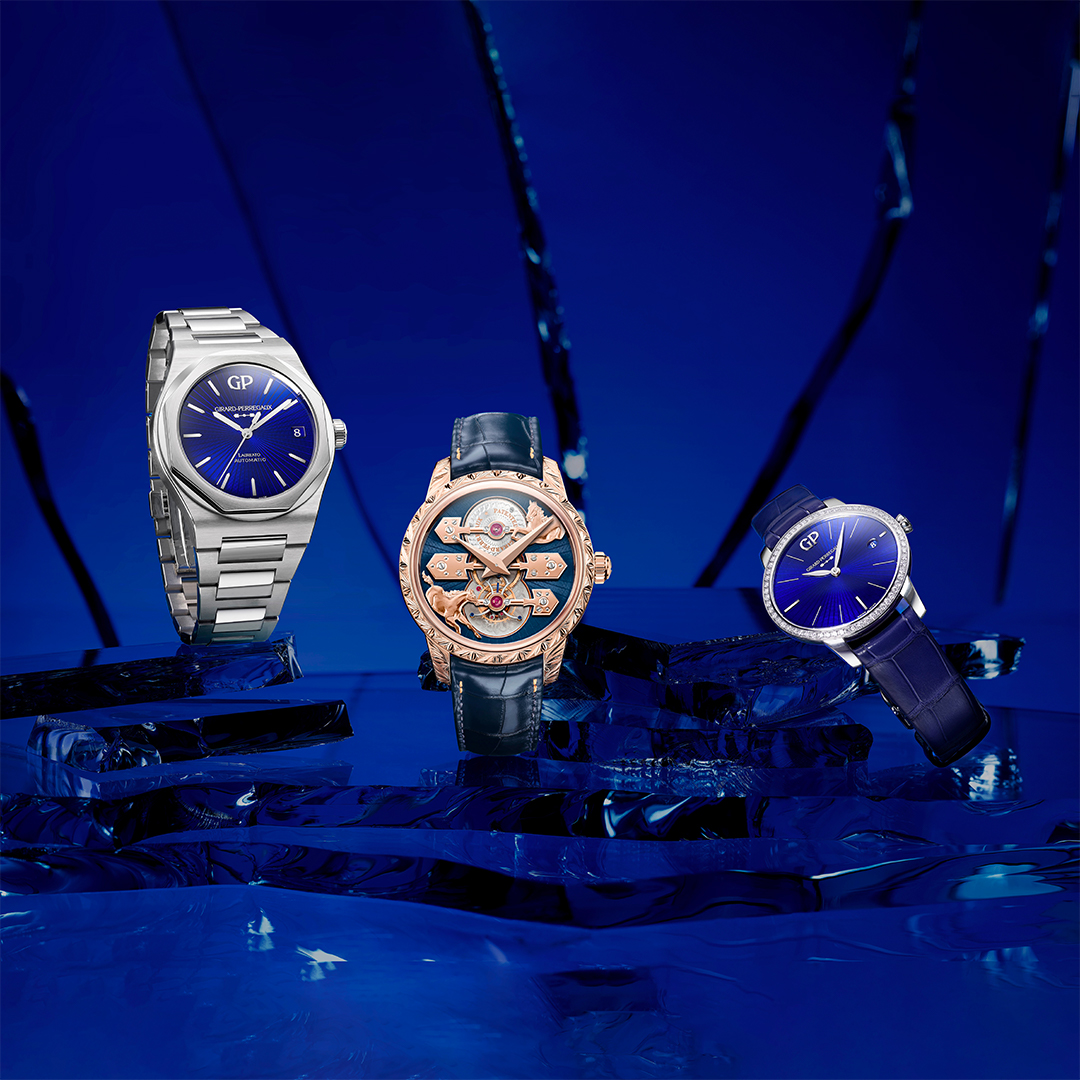 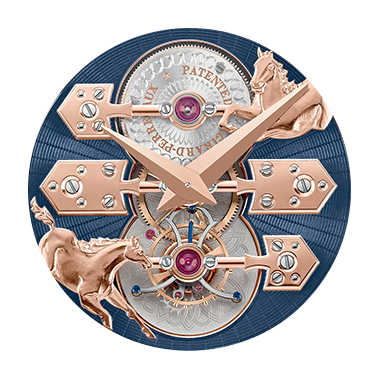 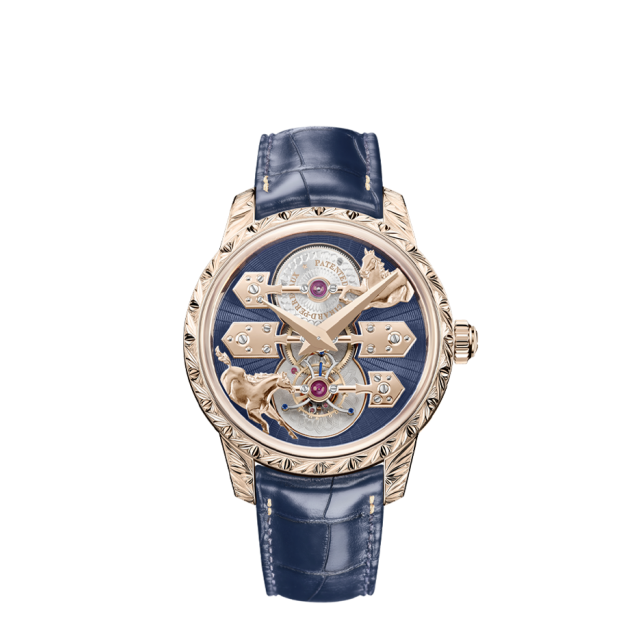 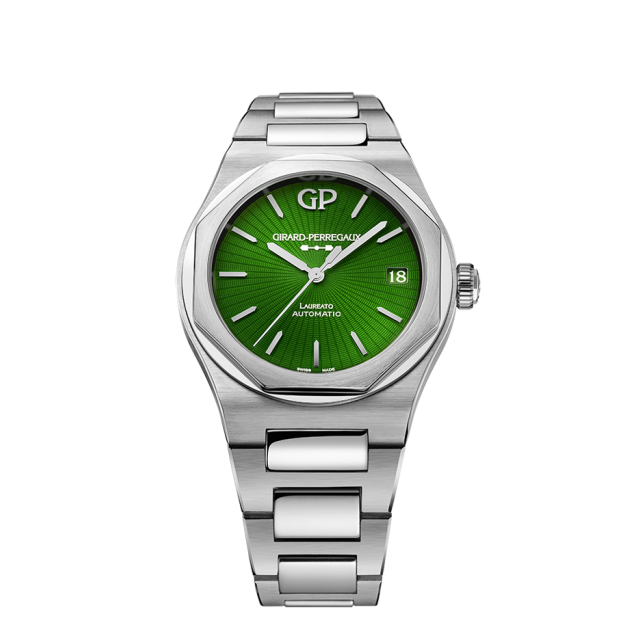 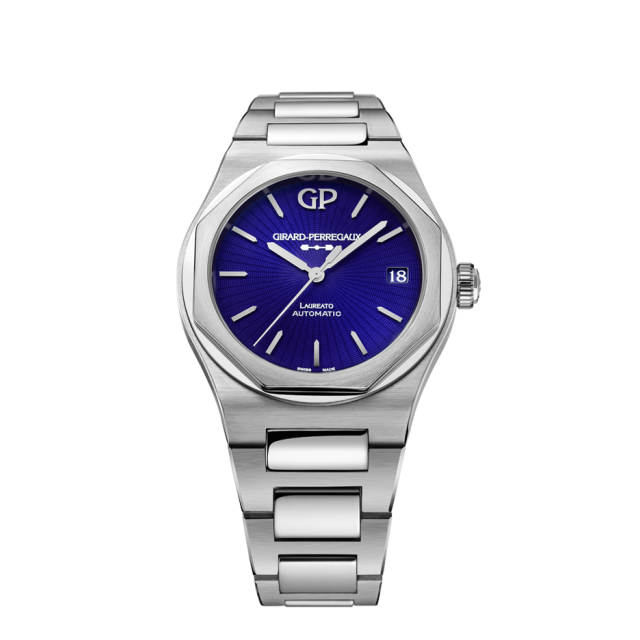 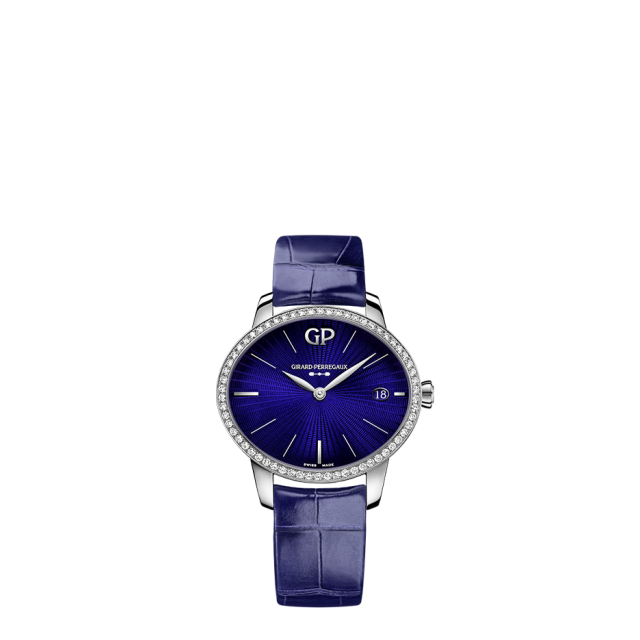 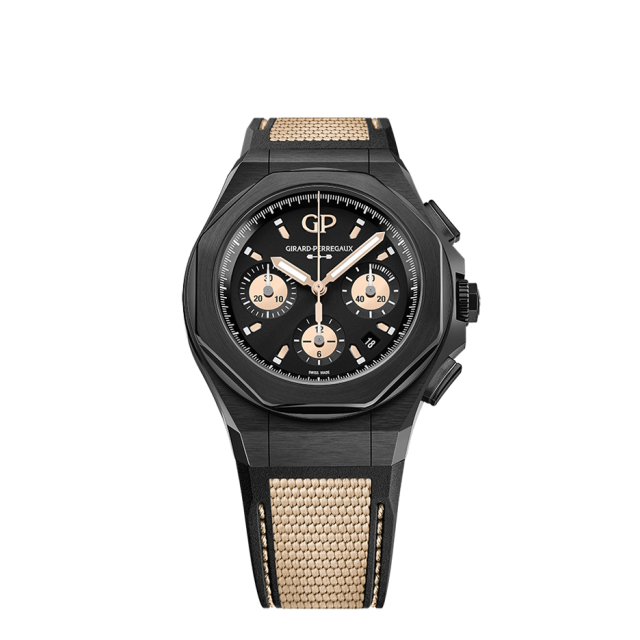 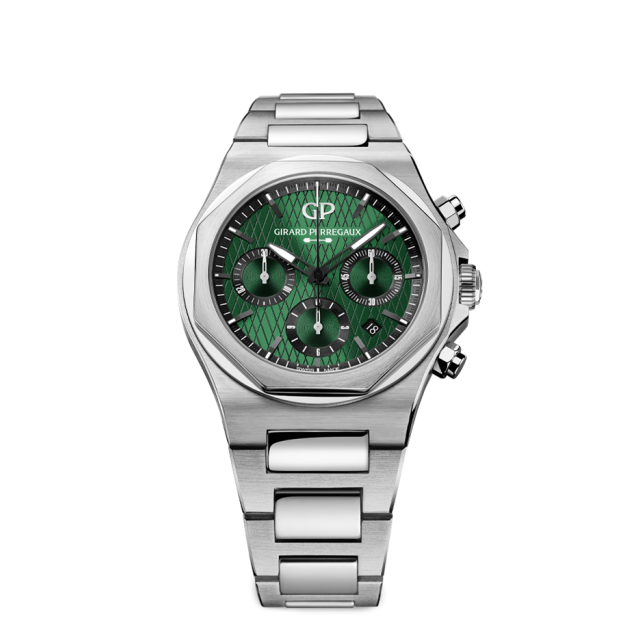 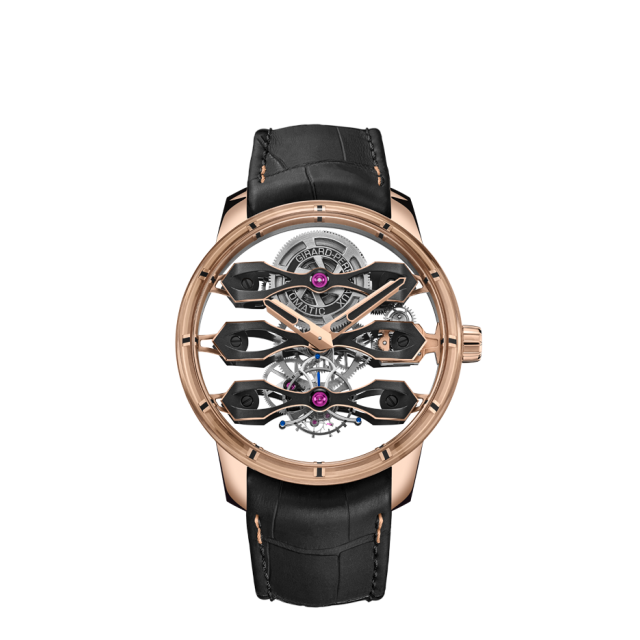 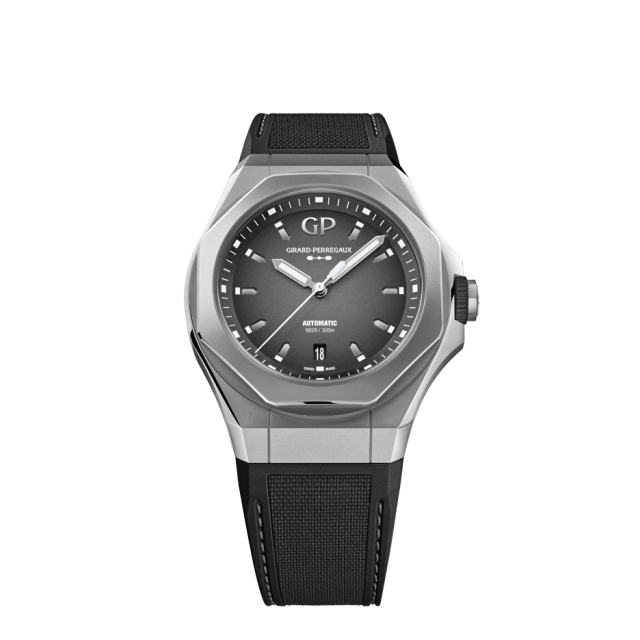 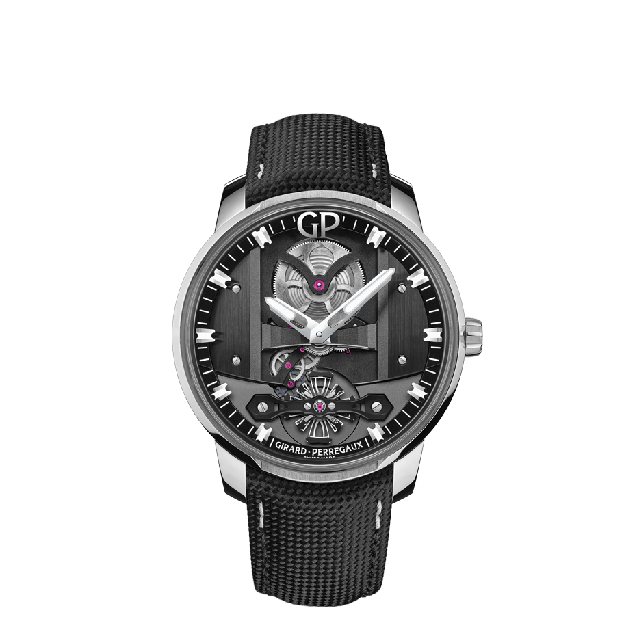 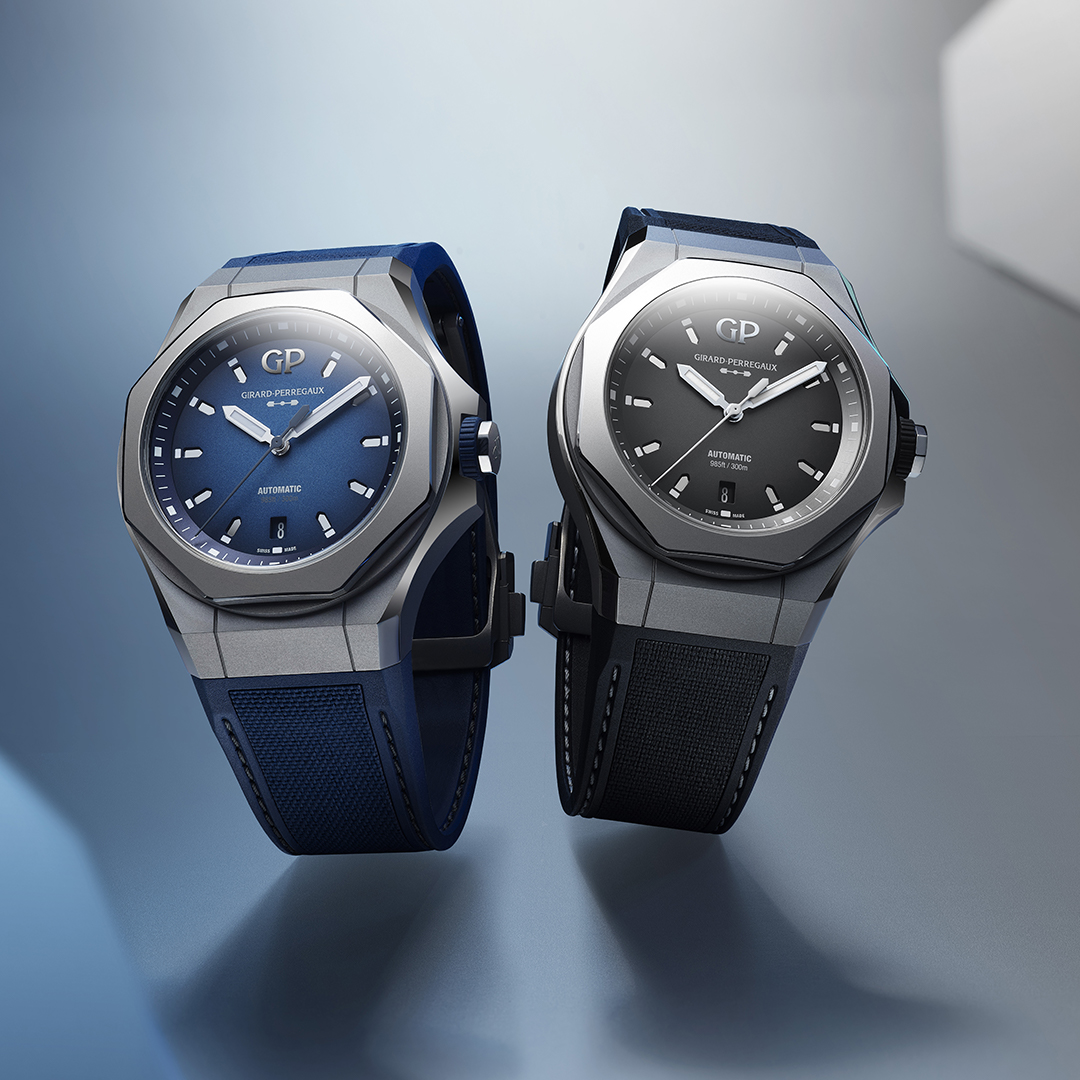 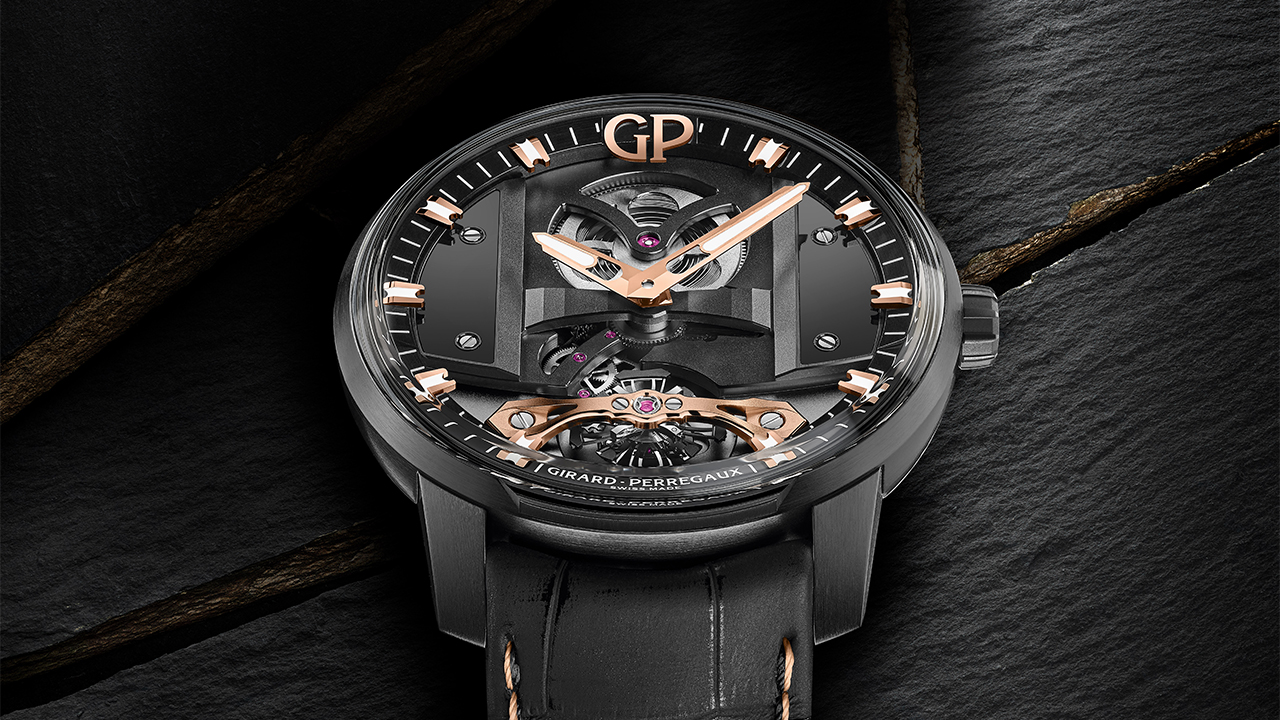 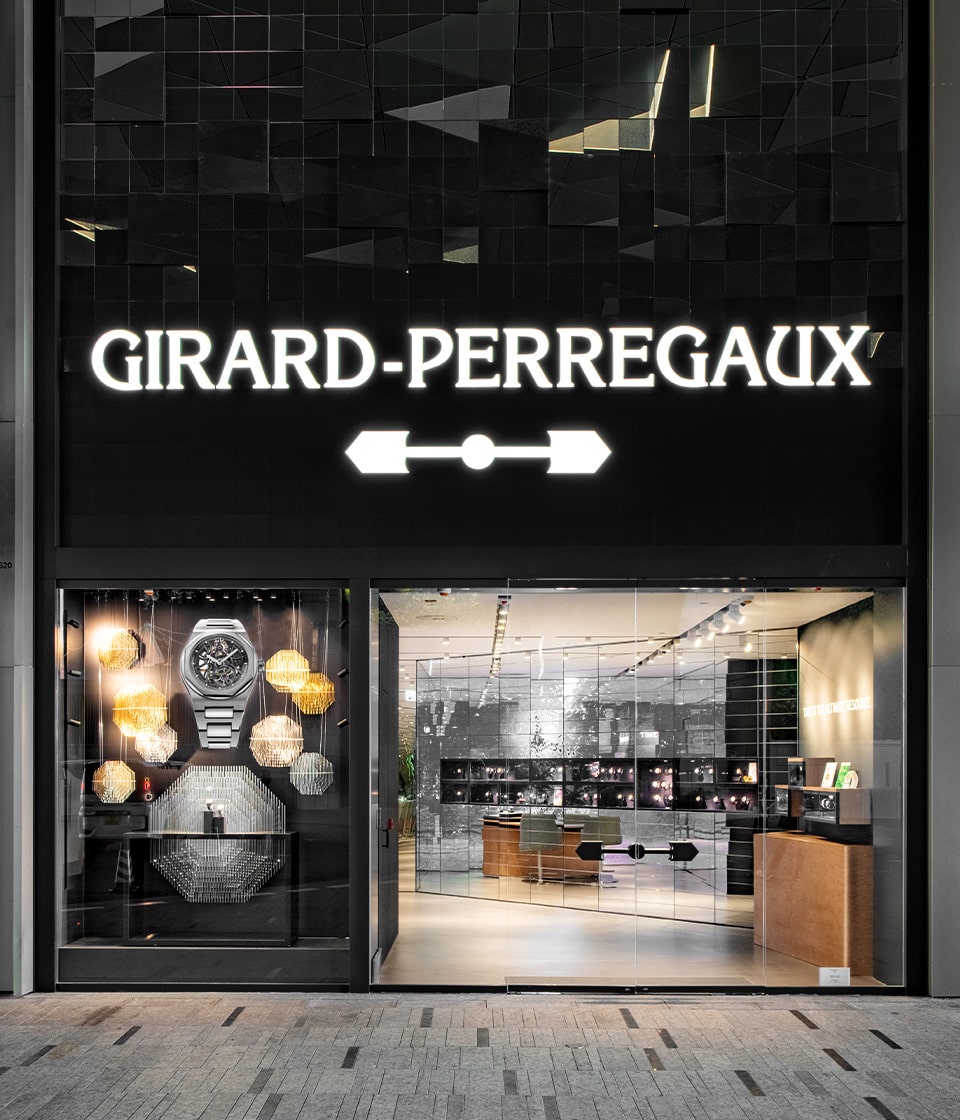