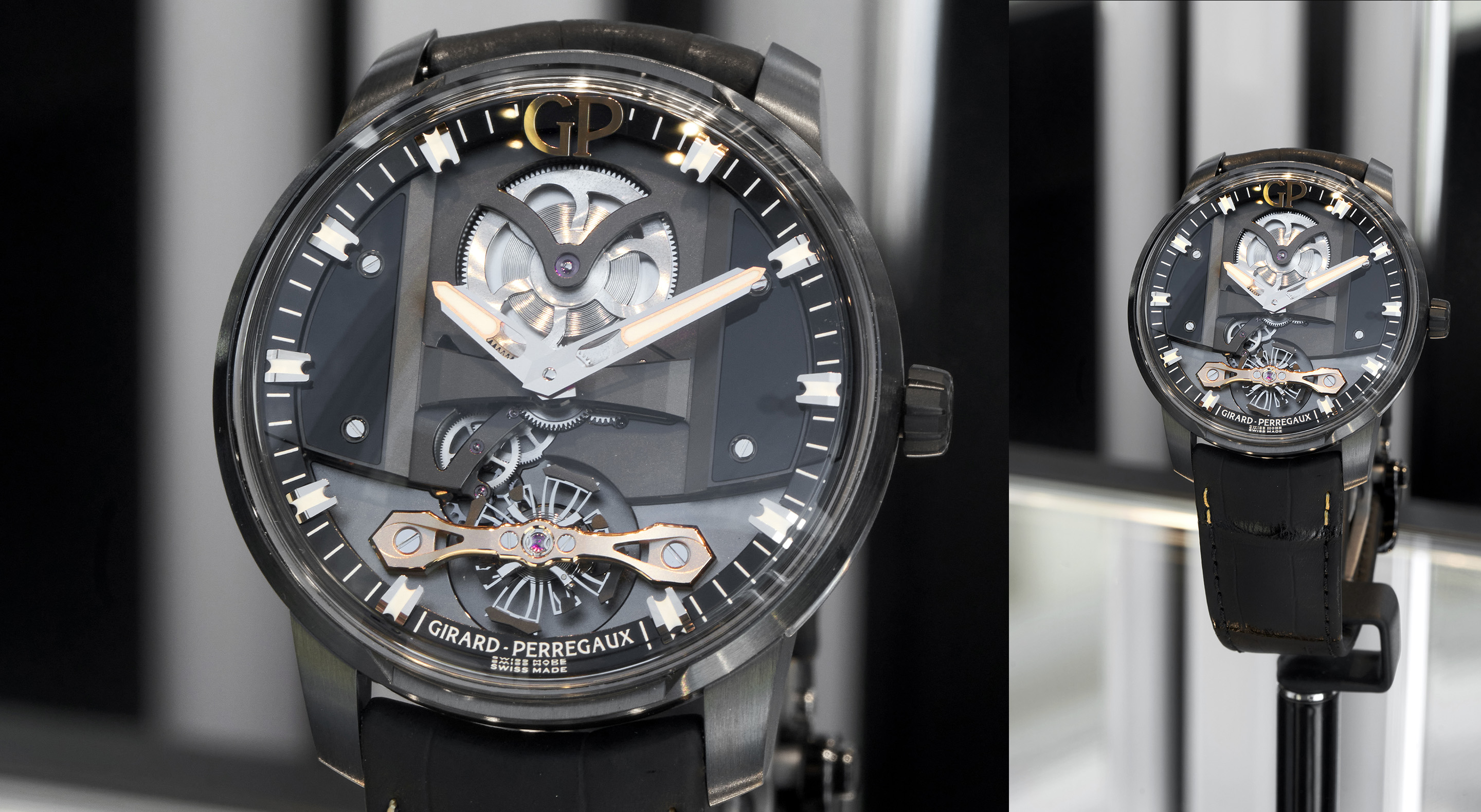 Would you like to update your location?
Select country Apply 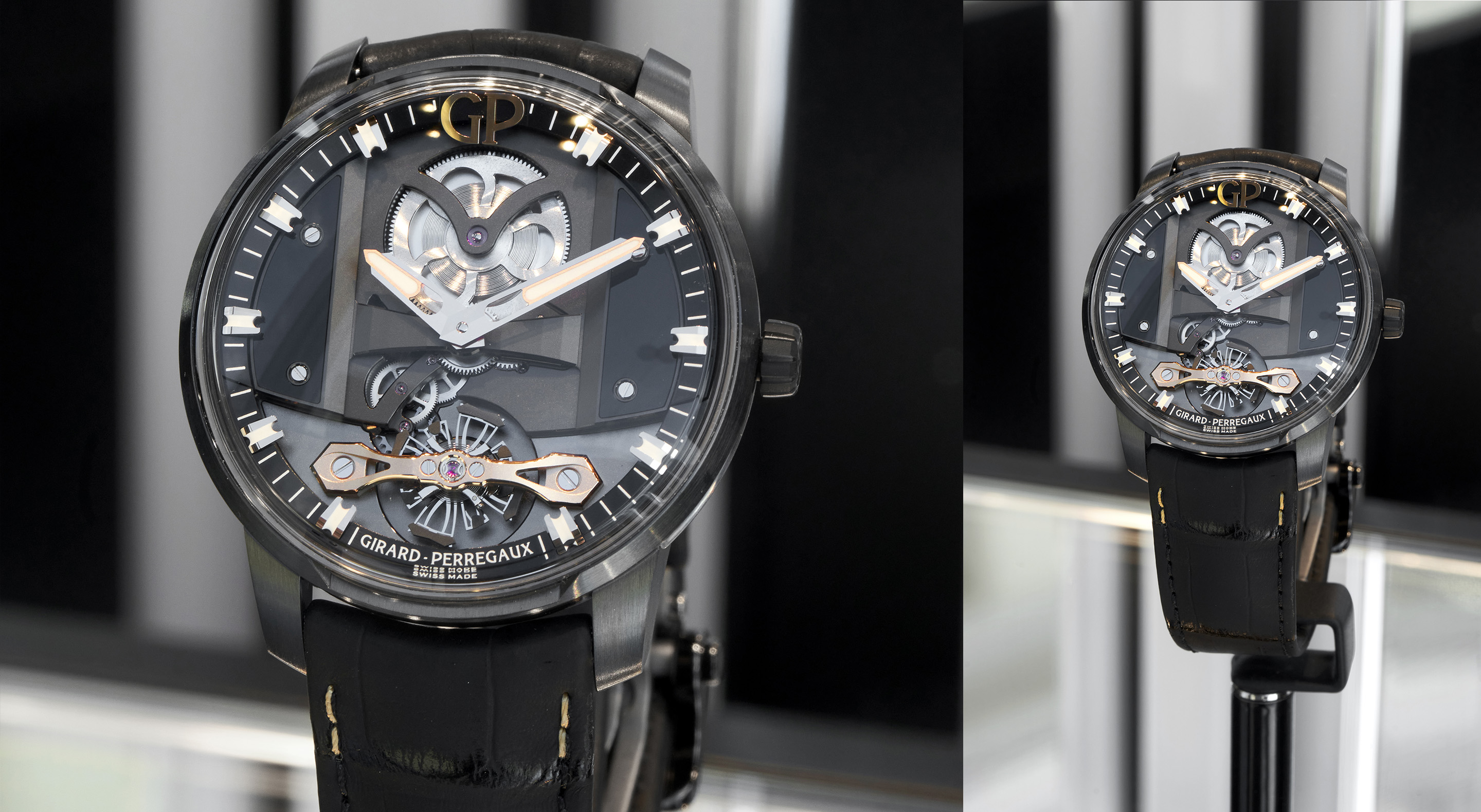 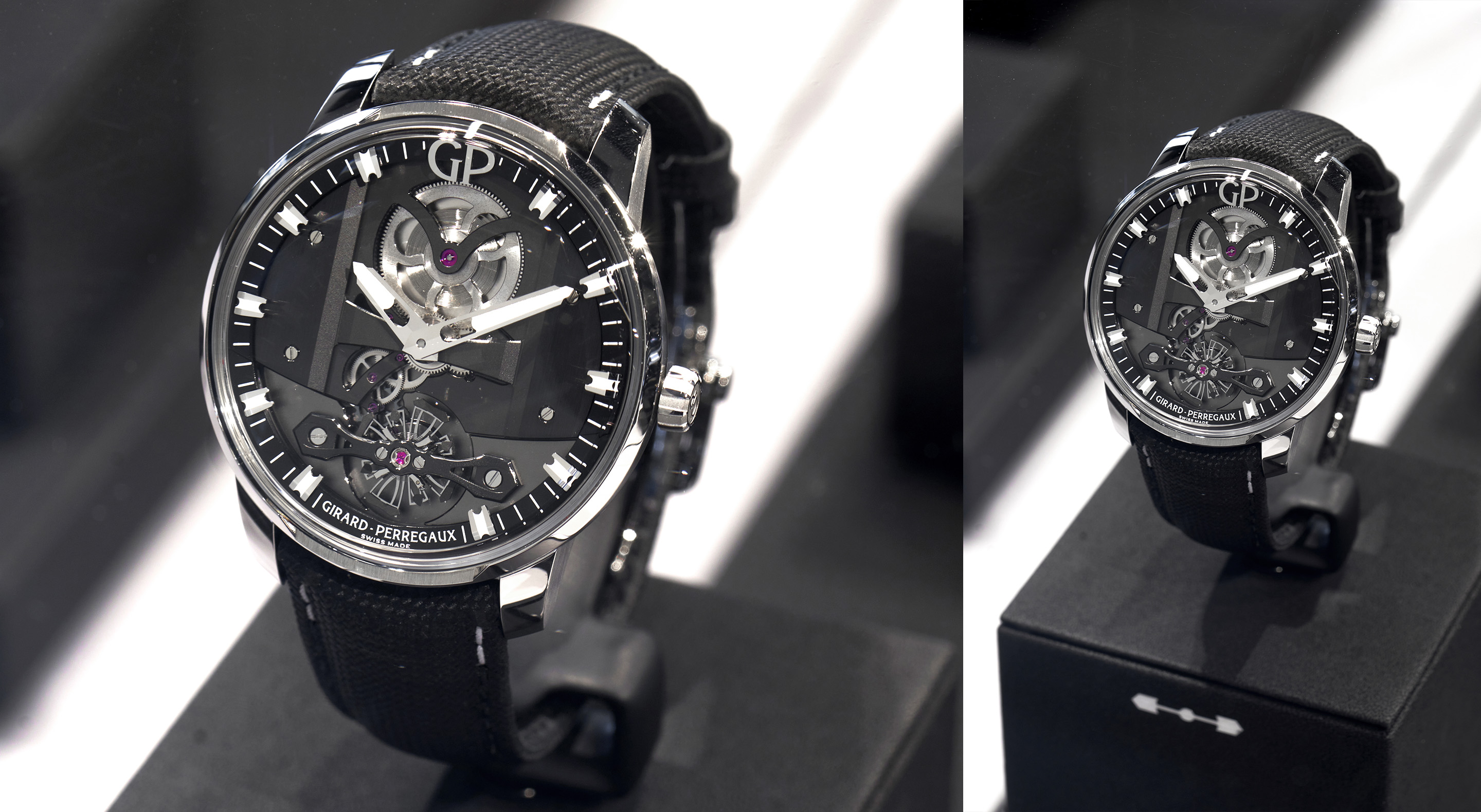 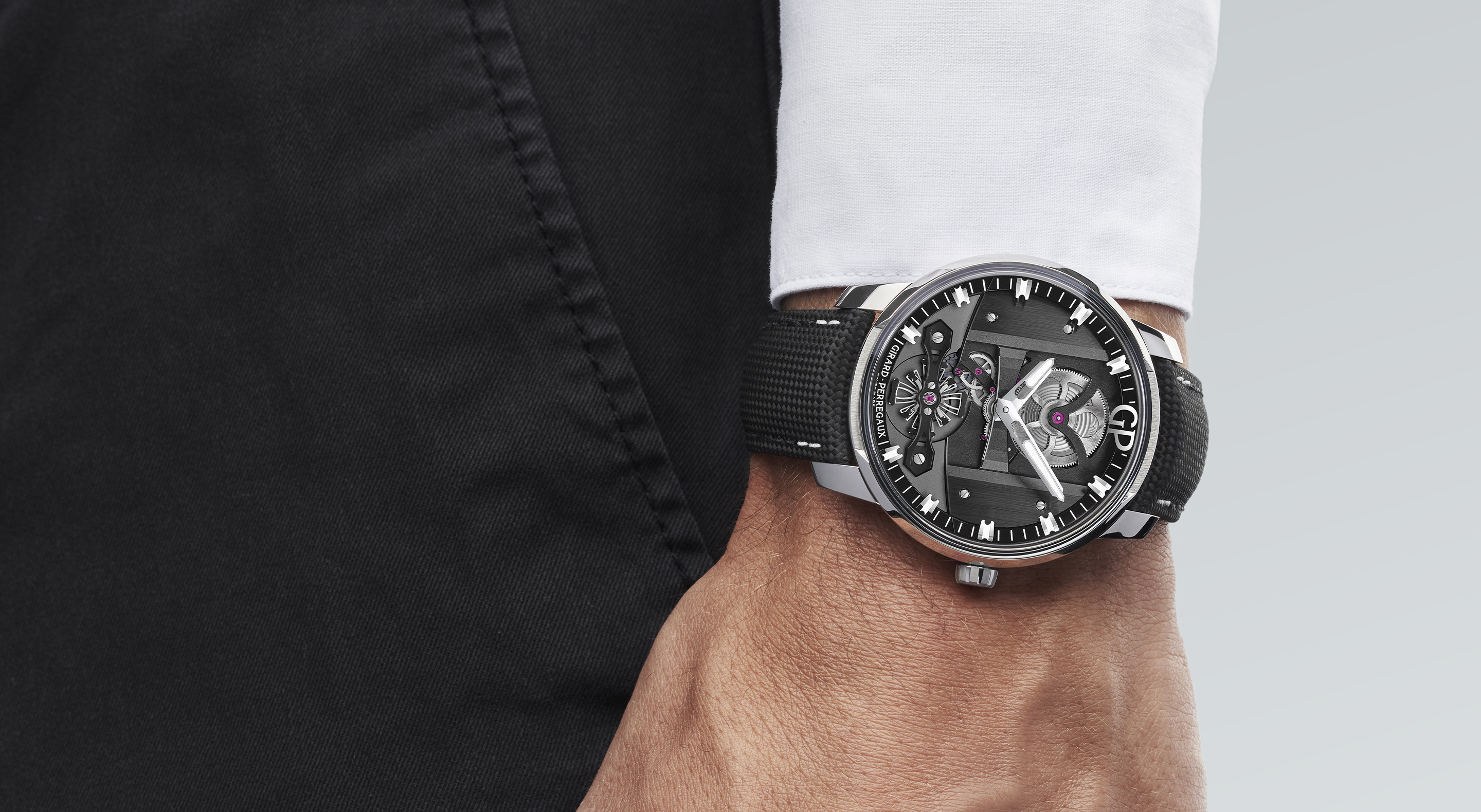 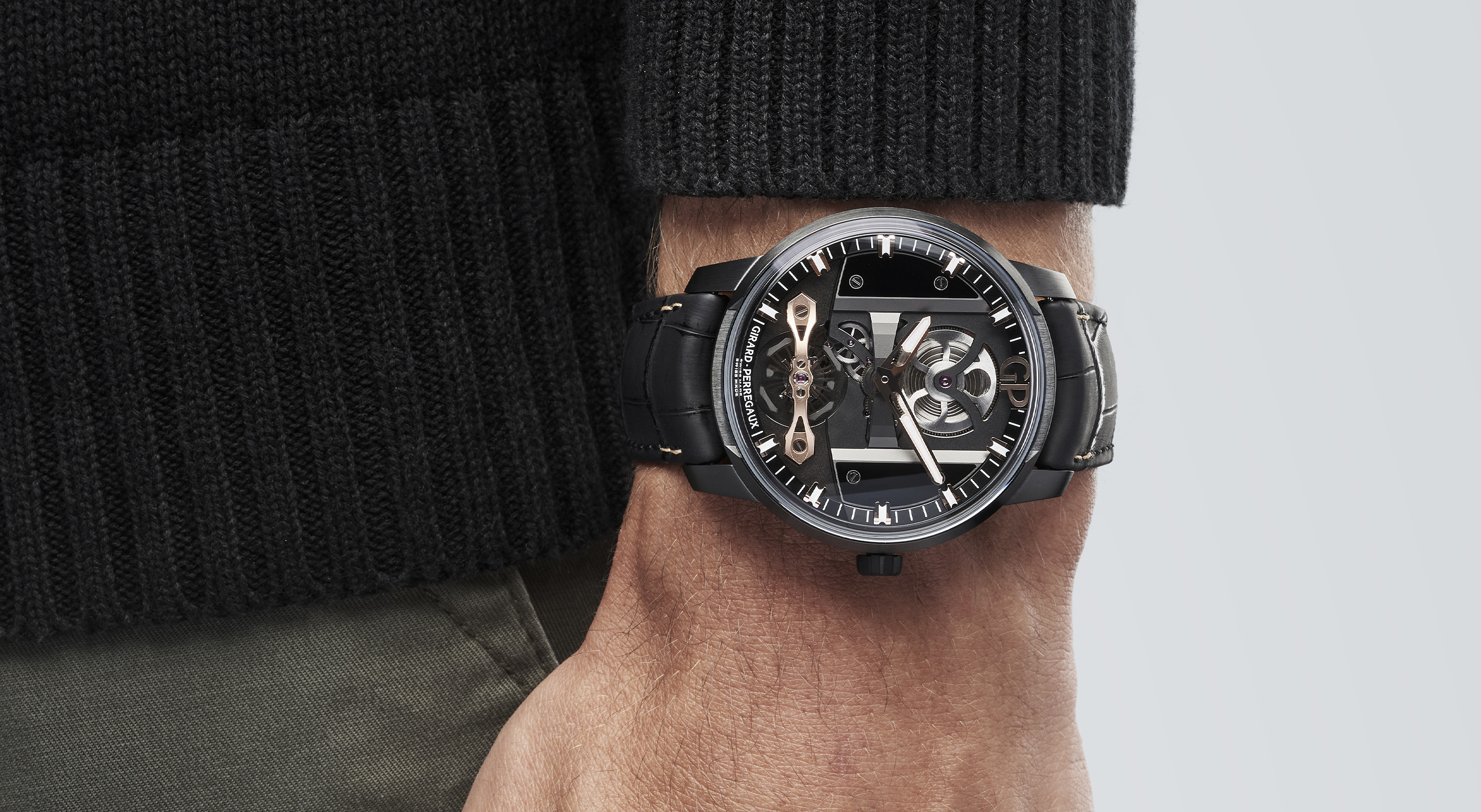